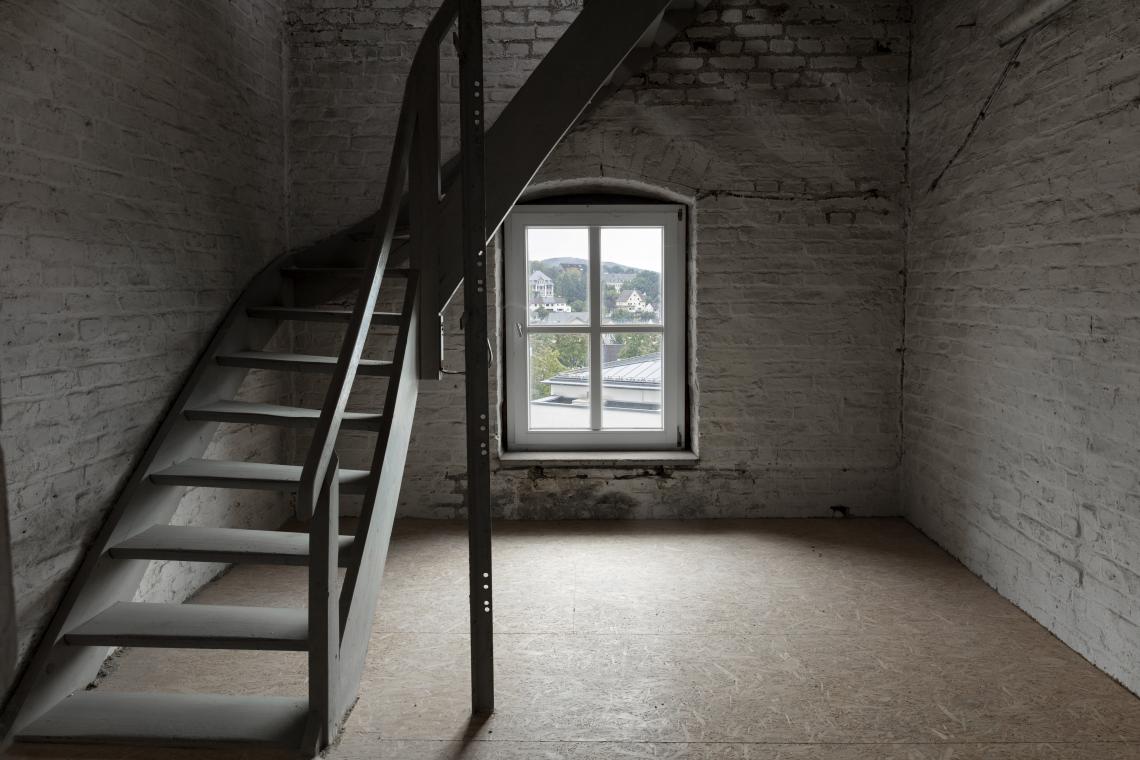 The Clandestine Talks, during the exhibition “The Clouds and the Cloud” (4.9.20-10.1.21) at MGKSiegen take place in one tower of the old wing of the Museum, built in 1894 as a telegraph office and later on used as a post office. The building is a typical service building from the Wilhelmine era. The exterior structure, which is structured in many ways by towers, roof structures and in the style-appropriate facade material, follows the old urban ground plan references.

The conversion into a museum and new building of the MGKSiegen was the ninth museum project to be realised by architect Josef Paul Kleihues (1933–2004). His work in Siegen reveals Kleihues' particular interest in the productive tension between old and new buildings, between tradition and modernity. He had the old building of the museum, extended with a structure facing onto Schlossplatz (Lower castle) as well as a separate concrete wall superimposing the new building's façade.

The decisive concept for the conversion lay in this division of the resulting ensemble into two parts of different design, contrasting clearly on the outside while the transition is hardly noticeable inside. The new building, cubic in its basic structure, houses the entrance area, restaurant and a separate foyer, while the second floor comprises further exhibition rooms. Outside, the new building is characterised by a large video wall functioning as an eye-catcher above the entrance. 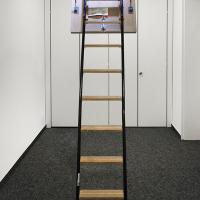 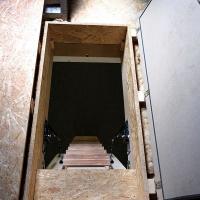 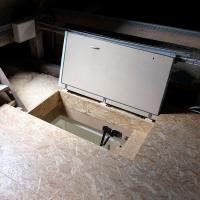 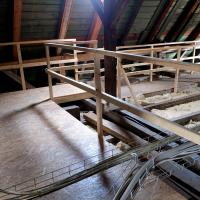 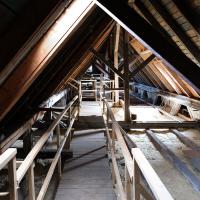 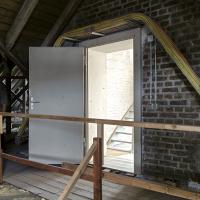 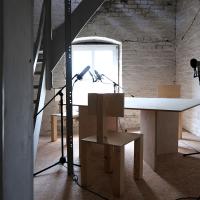 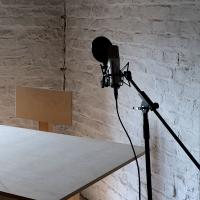 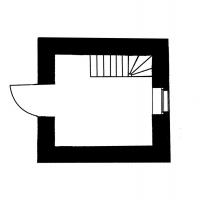 In contrast to the flat roof of the new wing, the old wing’s roof is crowned by three towers. The large round one serves within the museum as a staircase, the other is purely decorative and marks another staircase beneath it. The third tower, now serving with a space for the Clandestine Talks, is square shaped and has now only a functional use in providing access to the roof and functional elements as the lightning rod. Access to it is only possible through a ladder into the attic, then further on a wooden catwalk beneath the roof among wooden beams. Behind a door, a room unfolds holding a further stair leading to the top of the tower. Its dimensions are 3,47 to 3,30 meters which generates an almost squared room. The height of the ceiling is about 2,93 meters and the whole room is not only lit by artificial light but also has a small window of 1,46 to 1,05 meters looking over the building.

Though the space is hidden from inside, the tower itself holds a prominent position on top of the former main entrance of the Wilhelmine era and is visible from all angles outside. With the history of the building as a telegraph office, a post office and now an art museum, the tower overtakes once again the function of a communication hub through the talks and livestream of the Clandestine Talks.