Connected to the endless and uncontrolled steam generated by the vapor-producing machinery for the entire duration of the 58th Venice Biennale, more than 727 different objects divided into 50 specific groups were displayed inside a 'brain room' in the Central Pavilion. 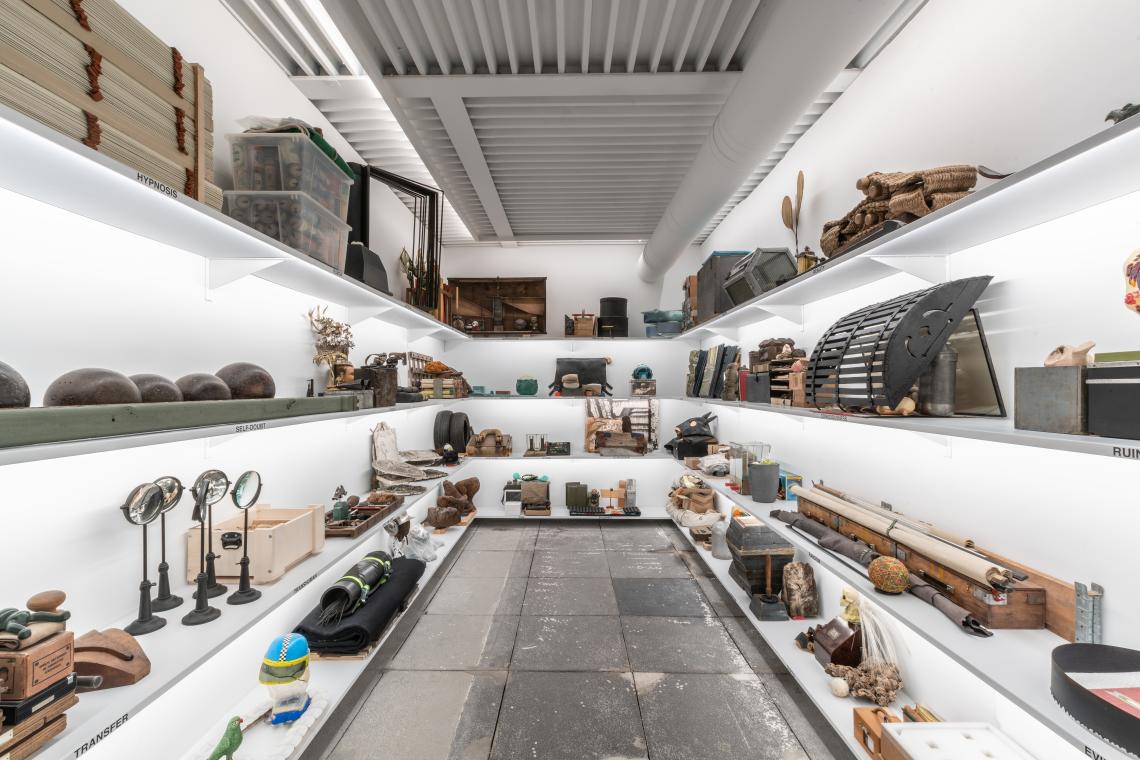 This grouping of objects is a work-in-progress: it is possible to move the objects from one group to another or add new ones. The arrangement only becomes definitive when the talks have been completed. Some objects come from the artist’s archive, things found and selected over the past 25 years; others were bought for the occasion or were suggested by people with whom the artist has been in dialogue for the project. The artist’s intention is that “these objects together with the words will be processed in each viewer’s mind and the result will be something similar to a very advanced, hyper-technological dimension. What at first sight could be considered ‘archaic’ will turn into the most advanced augmented reality.”

In a far the less visible part of this work, a group of thinkers periodically gathered during the Biennale for clandestine discussions in order to reflect on a number of keywords. Those words were linked to the objects on display there, but their relationship was provisional rather than literal. The ‘secret’ character of these talks was designed to encourage the possibility of creating an independent “guerrilla” knowledge, which was shared with the public through different information channels. 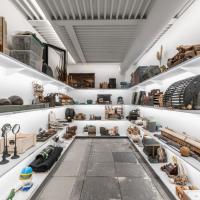 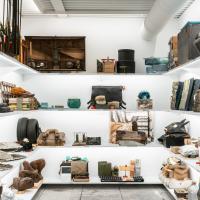 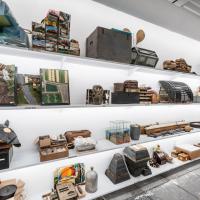 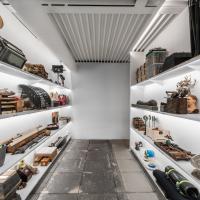 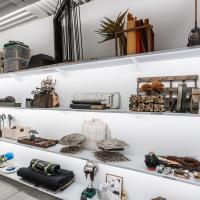 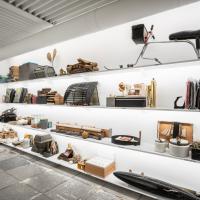 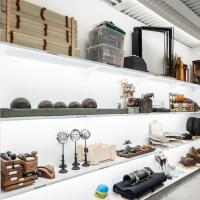